Many of the stories and information we share are sad and involve troubling levels of neglect and cruelty. Animal Friends is our new monthly series bringing joy and happiness to your inbox. Over the years we’ve had the unique opportunity to witness our animal friends developing strong bonds and relationships with each other. The friendships that are formed here at the sanctuary are unique to each animal and often aid in their recovery from abuse and neglect. We hope their stories of friendship will not only inspire you but will also show that our animal friends can and do recover from past abuse with the help of each other. As a place of healing our greatest hope is the animals are able to live life on their terms with no expectations or pressures from us. Here are their stories.

Freddie is a former cock fighting rooster who was rescued last summer. Freddie suffers from severe PTSD and will often self mutilate by picking the feathers clean from his wing. He also reacts to stressful situations by fighting and kicking at his wing.

At first, we weren’t sure if we could make Freddie comfortable here. However, we knew we had to try so after a few conversations with our rooster mentor we laid out a plain that would hopefully make Freddie comfortable. We separated him away from other roosters so he didn’t have to see them, started him on CBD, and established with him a consistent routine so he knew what to expect day to day. This regime helped but there were still bad days where Freddie would pick his wing until he was bleeding.

Kate and I started to wonder if giving him hen friends would help but we were nervous to try since the sight of any chicken would generally lead to Freddie having a really bad day. Eventually after Freddie had a few more bad days we decided it was worth a try and outfitted Freddie with a small cone to keep him from picking at his feathers and introduced him to a few hens.

Surprisingly, Freddie didn’t seem bothered by them but he kept his distance and went about his day. Over the next few weeks every day seemed better and better and Freddie took to his new friends more and more. He would spend time pecking the ground and calling his girls over when he found treats. After a couple of weeks we removed Freddie’s cone and were hopeful all would be well.

It has been over a month now and Freddie is doing great. He has poured all of his energy into protecting his hens. In all honesty, I have been shocked and amazed by his recovery. Seeing Freddie six months ago I wasn’t sure that he would ever heal from the trauma inflicted on him by people. It just reaffirms for me that sometimes our animal friends only need each other in order to heal from their trauma. Our species has done enough damage and often times we are not worthy of forgiveness. No matter how much good we try to do sometimes we cannot overcome the wounds our species has inflicted.

Molly and Hercules
Molly arrived from an egg factory farm where the hens are kept in battery cages. We noticed right away that Molly was in pain and unable to stand. Our vet could tell it was a badly broken leg and surgically pinned Molly’s leg in hopes of correcting the issue. Broken bones are common for hens in egg factory farms. They are malnourished and their bodies suck calcium from their bones in order to produce the shell for the eggs.

The first few months for hens rescued from battery cages are often touch and go as we work to heal their bodies. Molly was no different and I often feared that we might lose her. We spent lots of hours at the vet with Molly and she came with us on our only trip in 2020, a weekend away in Portland. She needed to be tube fed so we brought her along to give her the care she needed.

As her body recovered it always seemed as if something was missing for her. Enter Hercules! Hercules was found as a stray by animal control. This is very common for roosters as they are often dumped. Initially we had hoped to find Hercules a home where he could have a flock of his own but instead we decided to introduce him to Molly. Hercules took to Molly the very first day but Molly was cautious about him and not sure what to think of her new friend.

Over the next week, we really saw Molly’s personality start to come out. She became more interested in being outside of her coop exploring, looking for treats and doing chicken things. My hope for the animals we rescue is that they enjoy a high quality of life, something that has always been denied to them. Watching Molly interact with Hercules these past few months gives me hope that we are accomplishing that. 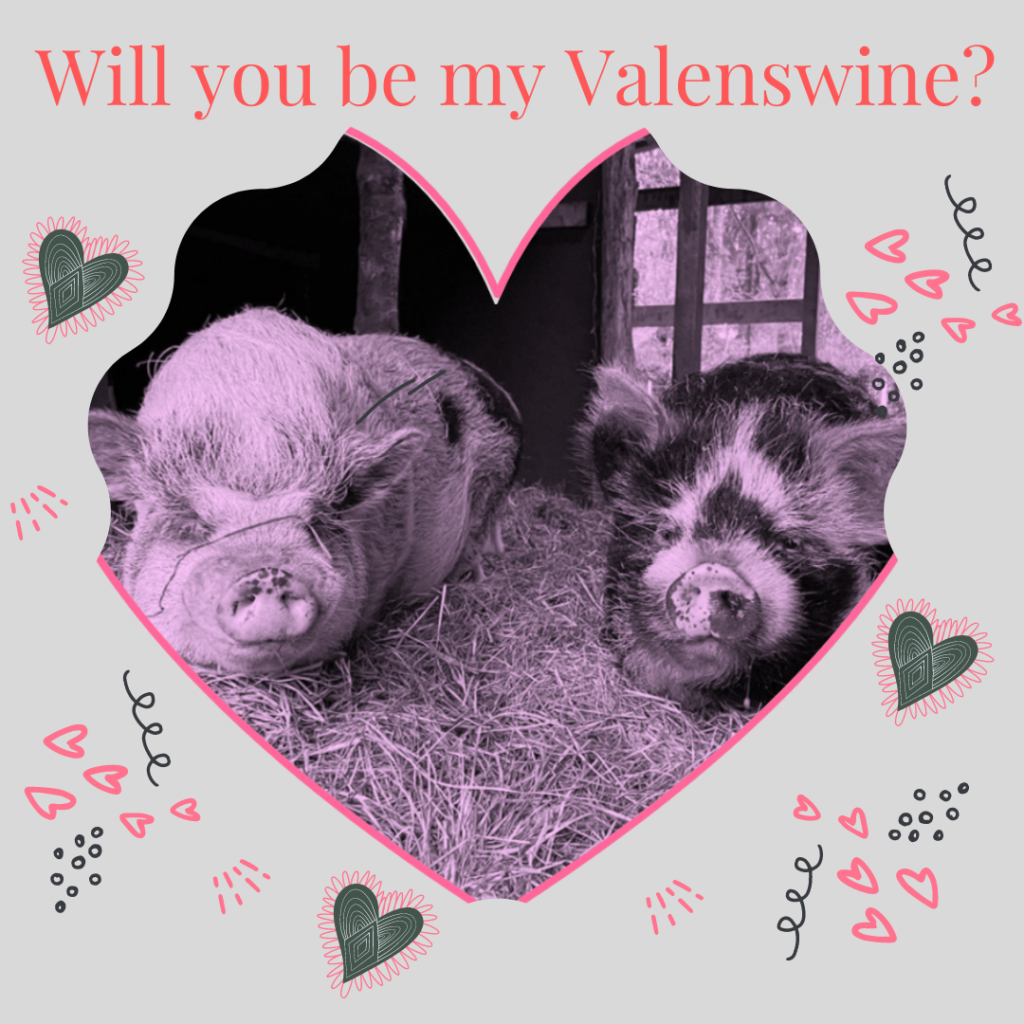 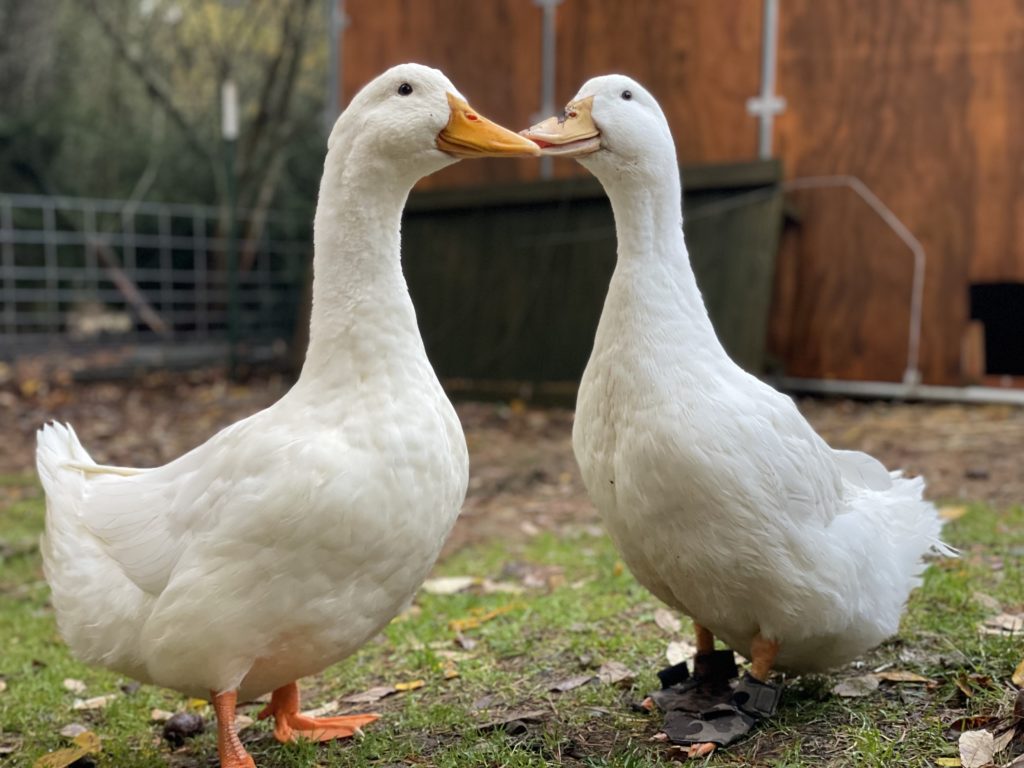